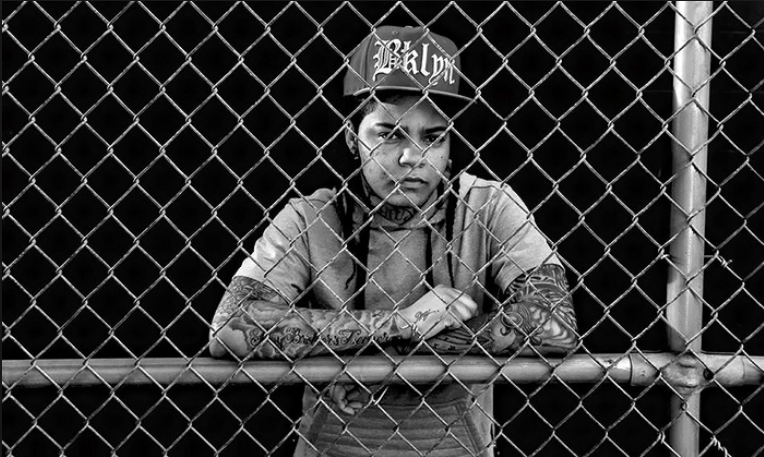 The rapper dropped a video clip for her new song « Walk » on which she speaks about her personnal life, her success and her fans. The « Ooouuu » singer has toured in the US and in Canada in 2016 and 2017. Young M.A. now counts more than 30 shows since she got popular with « Ooouuu ». She is awaited in Japan next week end.

Her big single “Ooouuu”, peaked the position number 19 on the US Billboard Hot 100 Chart, in 2016. On Spotify, the song obtained 7 million plays in September 2016. This hit was largely remixed, other rappers and hip hop artists like French Montana, Remy Ma, Uncle Murda, Jadakiss, A$AP Ferg, Tink and Bryan Mathers adapted their own version of the single.
Tom Breihan from Stereogum acclaimed the hit “Ooouuu” as an intense, brash, hard-as-fuck piece of rider music. This success song showed the arrival on the rap scene, of a major rap talent. The popularity of “Ooouuu” drew attention from American labels even if Young M.A is an independent artist. During the 2016 BET Hip Hop Awards, she performed “Ooouuu” and realized a freestyle with a cypher. XXL Magazine described her performance as a “show-stopping freestyle … one of the best freestyles of the night”. However, the artist was quite disappointed, pointing that BET suppressed a part or her performance, in spite of the positive media welcome.

In 2017, she dropped a first album « Herstory » and toured in the US, Canada and had dates in Sweden, London and The Netherlands. In Self M.Ade she sings « Rich and famous
But I just want the money, I don’t want that fame shit »

Young M.A is a FME Booking Artist. For further info regarding bookings, contact us Now at info@fme-booking.com